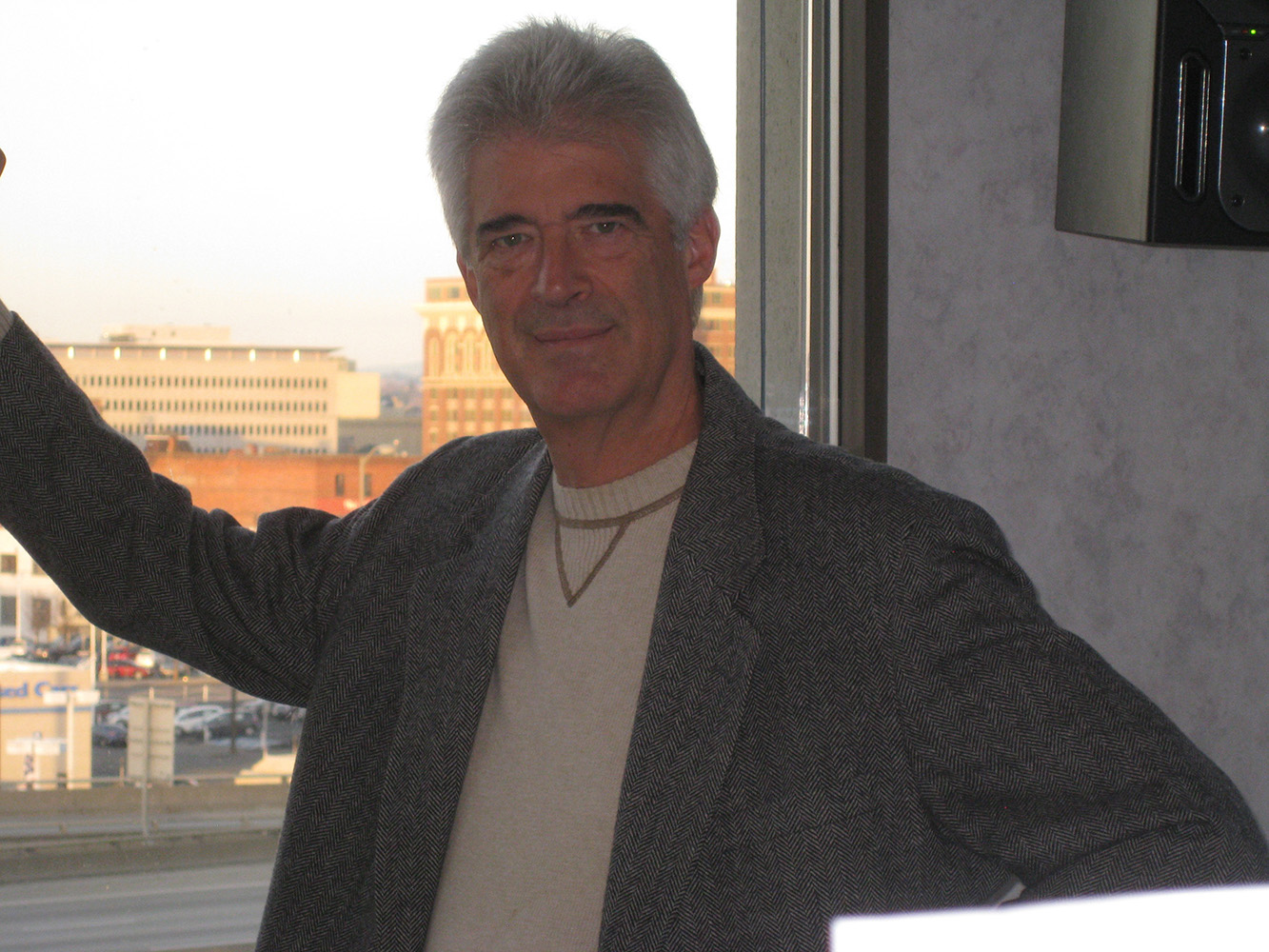 Bob Anthony Fogal was born and raised right here in Spokane! From Sacred Heart Hospital to St. Aloysius grade school, from Gonzaga Prep to North Central High School, Bob’s childhood was a blur, according to Bob. But he does remember listening to KOOL songs and DJ’s on Top 40 radio stations like KJRB. “Hey! I can do that!” thought Bob. And he did…from 93KHJ in Los Angeles to 610KFRC in San Francisco to 62KGW in Portland. Now Bob is back in Spokane on the KOOL Morning Show playing KOOL Oldies on KOOL 107.1FM!