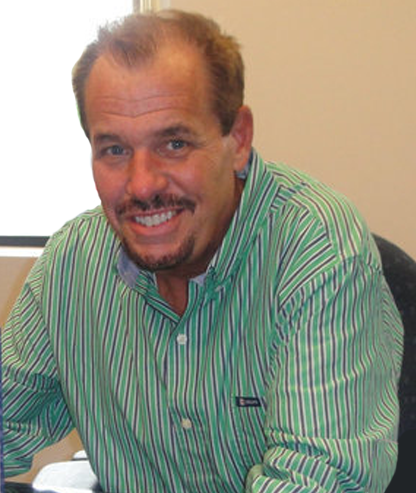 Greatest Hits USA plays all of your favorites from the 60’s & 70’s, and your host Chuck Taylor adds the KOOL  facts & the figures that make it fun! Chuck hails from Westbury, New York and developed an affinity for radio in High School. Chuck had his first on the air experience at CW Post College which rapidly evolved into his successful radio career. Chuck has been a radio entertainer at various radio stations throughout the country, but he is best known for his time at WGBB on Long Island and most recently as morning host at WYJB in Albany, New York. At WYJB, Chuck hosted the morning show for over 17 years. Now, Chuck Taylor’s radio passion continues to shine as host of Greatest Hits USA, playing America’s favorites!