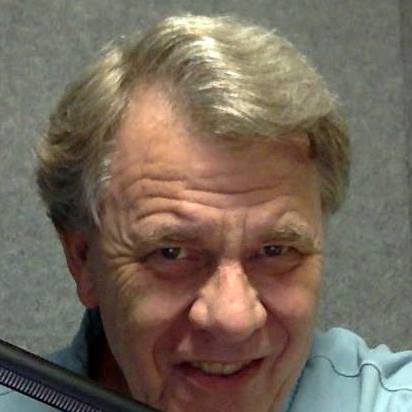 Eric Chase is a Hall of Fame radio personality who grew up right down 195 in Lewiston, Idaho, listening to Top 40 music on Spokane radio stations. Eric tried other pursuits, such as fighting fires with the U.S. Forest Service and selling motorcycles, but nothing turned him on except radio. Once in the “biz” he worked his way to San Francisco, Seattle and Los Angeles where he became friends with such notables as Alice Cooper and Big Bob Anthony. Eric appeared in a couple of movies, once with Wolfman Jack, and he’s the DJ voice you hear on the Cheap Trick album “Heaven Tonight.” Eric is extremely pleased to have the opportunity to play KOOL oldies back in the “Inland Empire!”